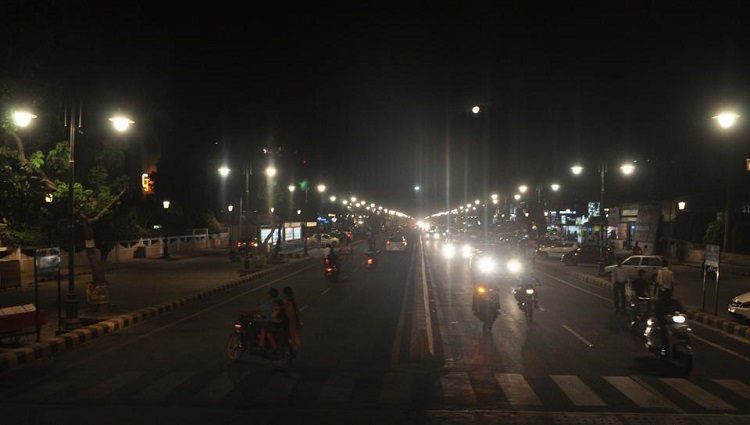 Civil lines is a heart of city Allahabad, was built in year 1858 after the end of Rebellion of 1857. It is the central business district of the city and is famous for its urban setting, gridiron plan roads[5] and high rise buildings. Built in 1857, During the early period of its development it was referred to as the White Town of the city as it was predominated by the British people and a very few Indians were allowed.